Equipment in gelato parlors is always an interesting topic, because is also about the process of preparing recipes .

Many of you will know the distinction between the following two production system concepts:

Today I’ll talk about the combined method ! This method requires a direct approach to the recipe: the recipes will have to be individually balanced.

How a combined machine works

The first thing to note is the type of machine, consisting of two separate cylinders which are connected (depending on the company) by an internal or external channel. In my experience I prefer the option with the internal channel because the transfer is faster , the machine is more compact and easier to clean and there is no risk to burn yourself!

A cylinder has the function of heating and bringing the mixture to the correct temperature . Depending on the type of stabilizers used, it is possible to heat at 65 ° C or 85 ° C and as soon as the desired temperature is reached , the mixture passes , through the manual opening of the valve separating the cylinders, in the cooling cylinder . Then begins the abatement of the temperature until the extraction which generally occurs between -8 and -11 ° C.

Let’s cut off the bull’s head and look at what are pros and cons of the combined gelato production method.

There is also another type of combined machine called multifunction machine . It is composed of a single cylinder that heats and cools .

This type of machine has been designed more for restaurants than for gelato parlors . In fact they have a lot of features (once I saw a demonstration where a mushroom risotto was made !!!).

They are not suitable for implementing the combined production process, in fact with a single cylinder the average time to extract an gelato is around to 20 minutes .. An infinity!

In their defense they may be more suitable for confectioners or restaurateurs who want to take advantage of other functions , but if you make the gelato well done you will not have time to think about anything else!

Buying such a machine in my opinion is a big mistake in gelato shops . You will never use it for all its functions and it is very slow in the production of gelato. On the other hand, with a single cylinder it could not be otherwise! Furthermore water and electricity consumption is higher and the purchase price is very high .

In conclusion, according to my experience and according to my way of thinking and making gelato, with the combined machinery I can have gelato as I wish, working and refining the recipe like a chef’s dish ! And, if you get to talk about very high productions (in my Chiccheria gelato shop we get to produce about 300kg a day in about 7 hours) it’s all tied to a correct organization and a sequence of tastes very well studied.

What we report from SIGEP 2020: news and confirmations 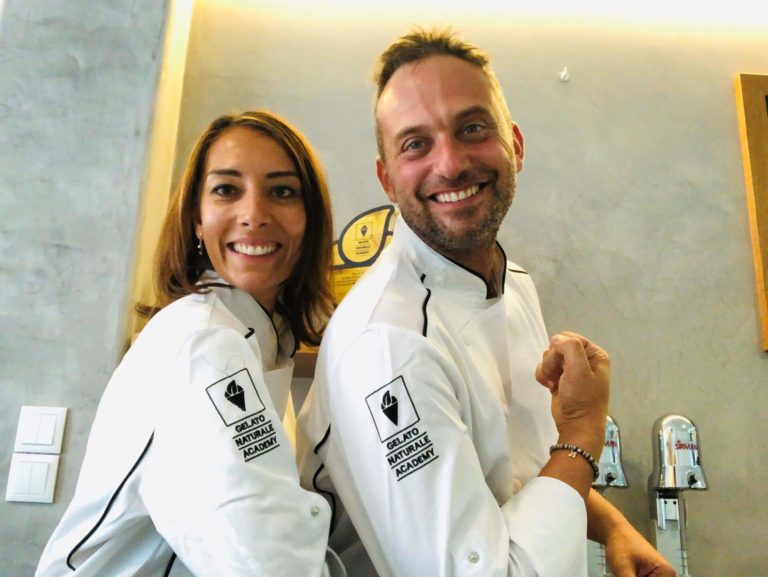 Becoming an gelato master may seem affordable, it is enough to put together good products, a bit of creativity, follow market demands and anyone can 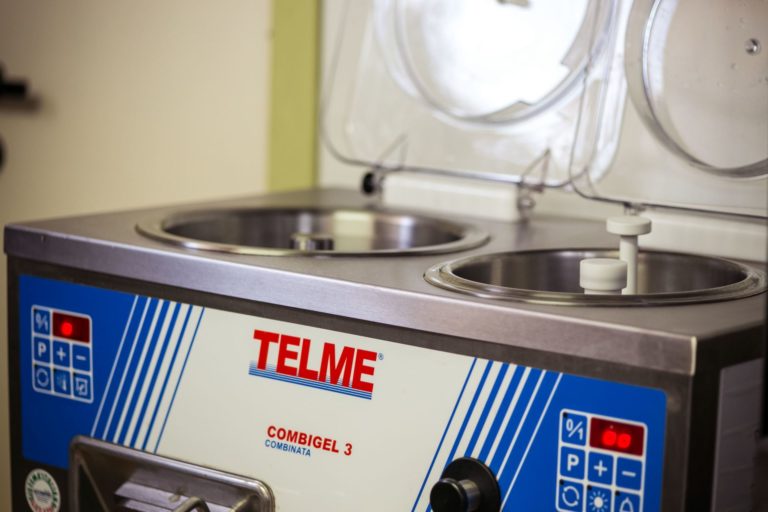 How to choose the right equipment: pros and cons of combined machinery in gelato shops

Equipment in gelato parlors is always an interesting topic, because is also about the process of preparing recipes . Many of you will know the 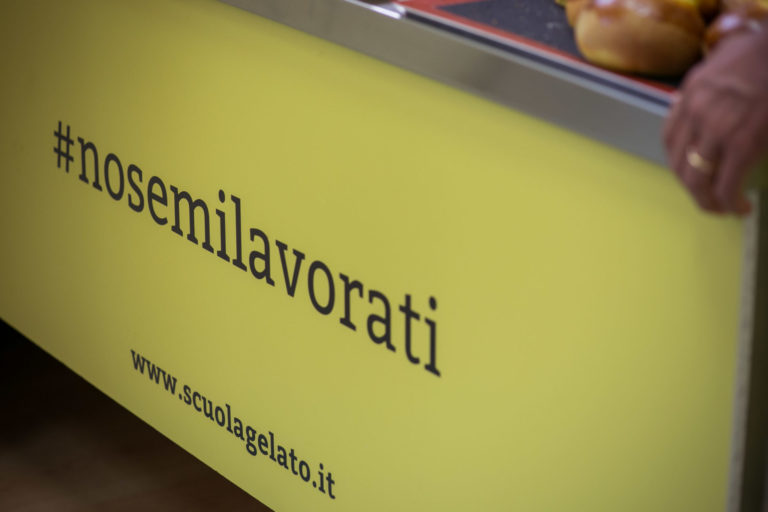 Storie di Gelato: Freeing future artisans from the use of semi-finished products

In September it’s time to go back to school … gelato school of course! A big thank you for telling our story to Chiara and

Read all
Mint Stracciatella!!! This time we dehydrated th

GOING CRAZY FOR SALTED CARAMEL! This is Hanna’

PRESENTI SYSTEM CARAMEL! How do you make your ca

Want to see some flavours we teach in our courses?

Have a nice breakfast with this BREAD, BUTTER AND

Scroll to Top
We use cookies on our website to give you the most relevant experience by remembering your preferences and repeat visits. By clicking “Accept All”, you consent to the use of ALL the cookies. However, you may visit "Cookie Settings" to provide a controlled consent. Read More
Cookie SettingsAccept All
Manage consent

This website uses cookies to improve your experience while you navigate through the website. Out of these, the cookies that are categorized as necessary are stored on your browser as they are essential for the working of basic functionalities of the website. We also use third-party cookies that help us analyze and understand how you use this website. These cookies will be stored in your browser only with your consent. You also have the option to opt-out of these cookies. But opting out of some of these cookies may affect your browsing experience.
Necessary Always Enabled
Necessary cookies are absolutely essential for the website to function properly. These cookies ensure basic functionalities and security features of the website, anonymously.
Save & Accept
Powered by